Get to Know The 2023 Protection Players! 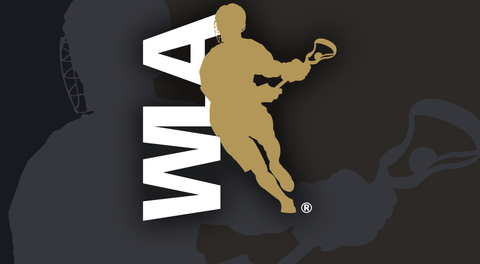